New Immigration Pathway to attract newcomers to stay in Newfoundland and Labrador.

Currently applications being accepted from Individuals who have worked in a specialized, highly skilled, high-demand occupation for at least one full year in the last 10 years

For individuals with work experience, consideration will be given for in-demand occupations

•        Intend to live permanently in Newfoundland and Labrador

You may Contact us or you can drop us mail at info@rkglobalvisa.com 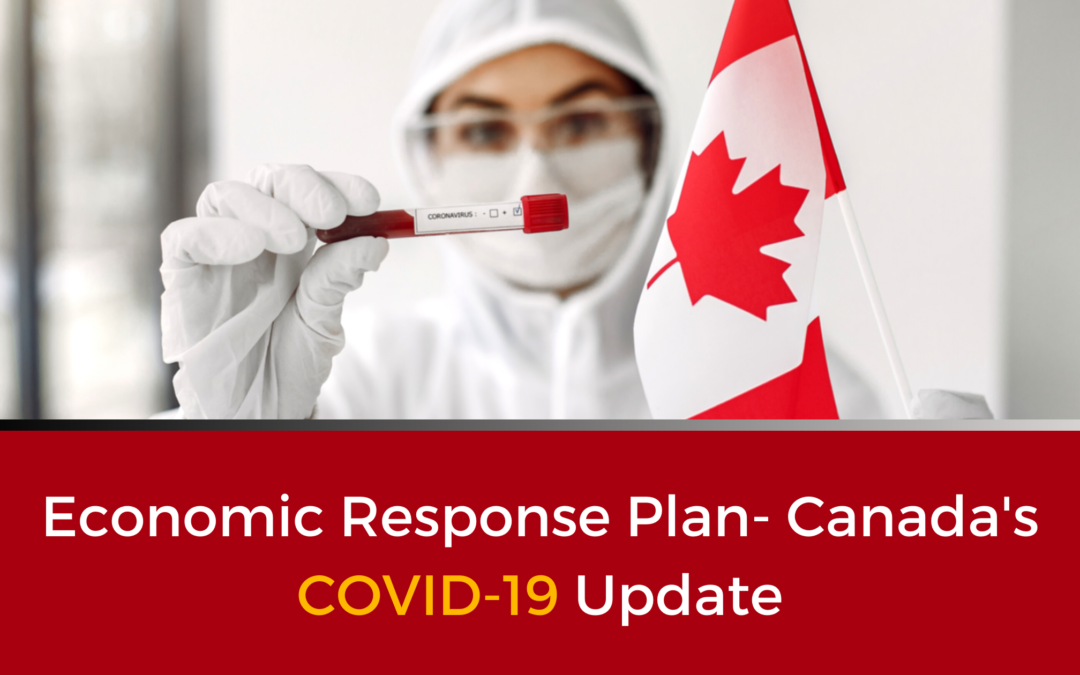 The Government of Canada is taking immediate, critical and unequivocal activity to help Canadians and organizations confronting difficulty because of the COVID-19 outbreak 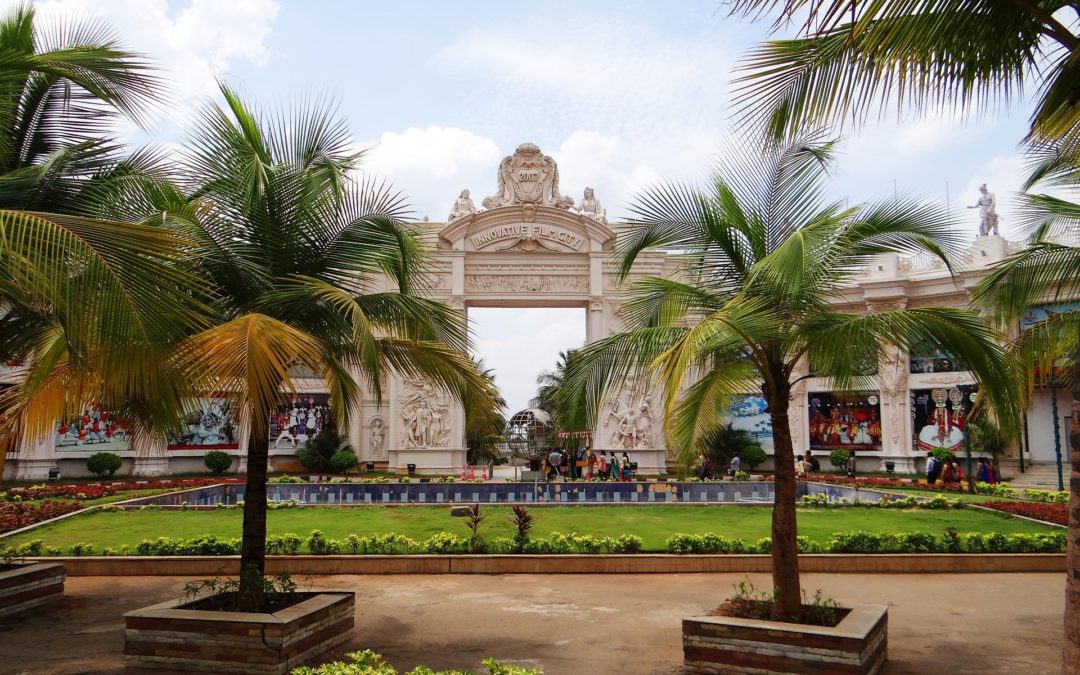 The Following Features makes us the Top immigration consultants in Bangalore

Truly! You have taken the most significant choice of your life. Please leave it to us to pick the best course for you to fulfill your goals and to make the procedure simpler, quicker, and increasingly effective.
Immigration counseling is totally resulted in oriented. Enroll with us today and experience the biggest change in your professional and personal lifestyle.
Apply NOW 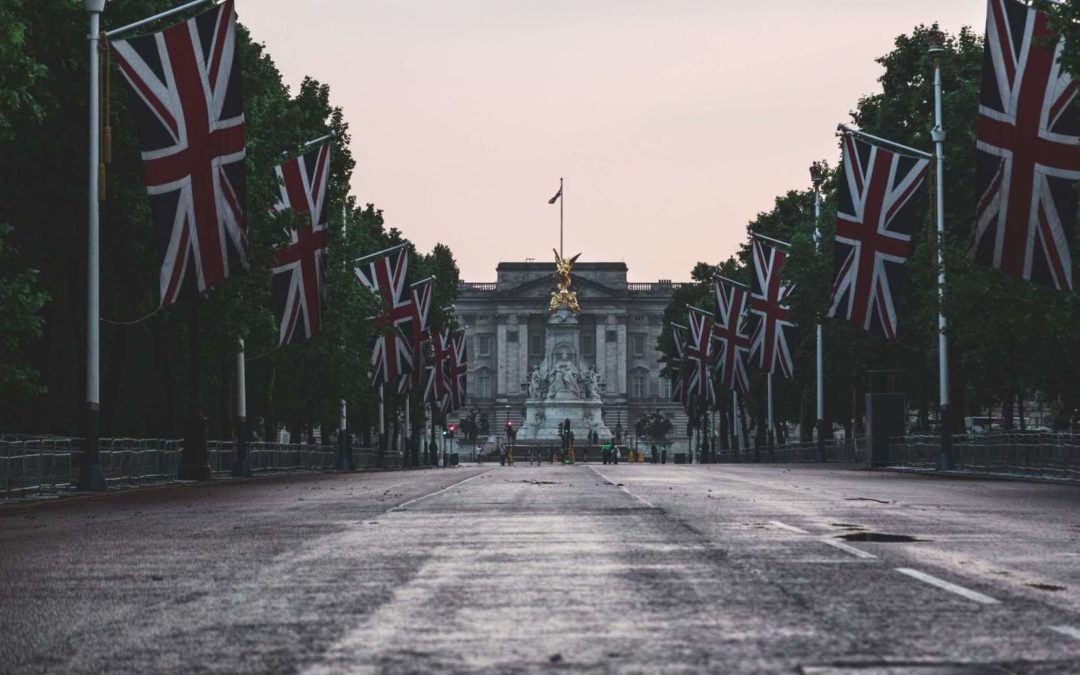 UK Home Secretary Priti Patel will today launch a new points-based immigration system, ensuring that the UK continues to attract the brightest and the best from around the world, including India.

The new Points-Based Immigration System will award points for specific skills, professions, salaries or qualifications/attributes, and visas will be awarded to those who gain sufficient points. The system will provide simple, effective, and flexible arrangements for skilled workers to come to the UK.

The new single global system will treat EU and non-EU citizens equally, giving top priority to those with the highest skills and the greatest talents, including scientists, innovators, and academics.

The minimum general salary threshold will be reduced to £25,600 (approximately ₹23.8 lakh), down from the previously proposed £30,000.

The Home Secretary will also announce a reformed Global Talent route. This will include a new fast-track scheme for world-leading scientists, top researchers, and mathematicians to come to the UK. This will run alongside the Points-Based Immigration System and will allow a small number of highly skilled workers to come to the UK without a job offer.

The new Points-Based Immigration System is great news for Indian nationals looking to work in the UK. It puts Indian applicants on a level playing field, and prioritises those with the greatest skills and talent – something which India has in abundance.

This news is just the latest example of the UK’s continuing global outlook following our departure from the EU, and further evidence of our commitment to strengthening the UK-India Living Bridge.

Today is a historic moment for the whole country. We will attract the brightest and the best from around the globe, boosting the economy and our communities, and unleash this country’s full potential.

These developments come on the back of the UK’s Graduate route announcement, which will allow eligible international students – including those from India – to stay in the UK for two years after completing their studies to work or look for work. The new Graduate route will be introduced from the summer of 2021. There continues to be no limit on the number of international students who can come to the UK to study.

Indian nationals continue to receive more skilled work visas than the rest of the world combined, accounting for 52% of all Tier 2 visas granted globally last year. Over half a million UK visit visas were issued to Indians in 2019, up almost 10% from the previous year. Tier 4 student visa numbers also increased by 63% last year – almost four times faster than the percentage increase globally. 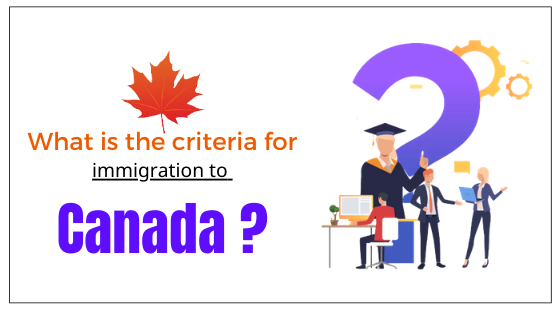 It’s a good decision to move to Canada with PR Visa. The Best way to immigrate to Canada is through the Permanent Residence Visa (PR). PR is allocated for 5 years.

What do you need for Canada PR from India?

Following are the Best Immigration Pathways to Become a Canada Permanent Residency:

The following is a list of the PNPs in Canada. Note here that you should visit the individual page for each PNP to find out their procedure in proper detail:

The federal criteria are:

The following communities are participating in the pilot.

Which is the best immigration consultants in Hyderabad?

Which is the best immigration consultants in Hyderabad?

RKGVC is engaged in providing professional and unmatched visa solutions and consultancy services.  Since the inception of RKGVC delivering prompt and hassle-free guidance & services to talented overseas visa and job aspirants of all categories such as skilled, investor, visitor, business visas have been of paramount importance.

RKGVC is operated by an expert team of 100+ professionals having expertise in visa and immigration services.  To comply with our commitment to providing the right and relevant visa services, It is mandatory for all professionals to be consistently aware of the latest industry developments.  There is zero tolerance as regards to teamwork and efficient coordination among professionals to ensure total customer satisfaction.